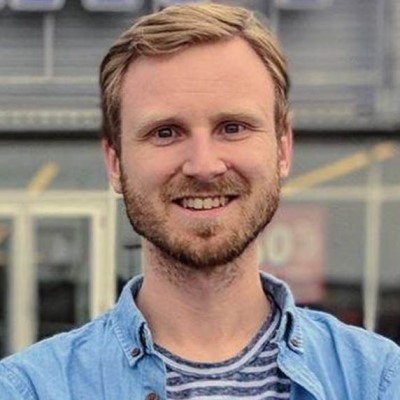 Garrett
Ledbetter
General Manager/District Loyalty Expert
Old Navy
Garrett Ledbetter is currently serving as General Manager for Old Navy in the South Bend, Indiana area. As General Manager, Garrett has utilized his perspective on leadership to prioritize Brand Associate development, leading to multiple leadership promotions within his stores. Garrett also oversees all Customer Loyalty performance within a district of 12 stores. In this elevated role, Garrett works to coach and influence his peers to drive loyalty performance.

In 2015, Garrett was fortunate enough to be recognized as a finalist for the National Retail Federation’s Next Generation Scholarship, winning a $10,000 prize. Garrett was selected for this honor based on an interview process and a project focused on how Washington’s legislative agenda impacts the broader picture of the retail industry.

Prior to joining Old Navy, Garrett held various Store Management positions for Macy’s and Bed Bath & Beyond. Garrett received an Apparel Merchandising degree from Indiana University in the Spring of 2015 where he remains involved with guest speaking and student mentoring.