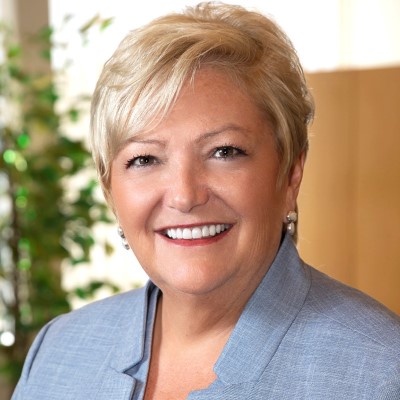 Jane is a Janesville, WI native. She received her Bachelor of Science degree in Retailing from Miami University (Miami of Ohio) in 1983. After graduation, she took a buying position with Macy’s in Kansas City.

When Jane returned to the family business in 1985, she became the children’s apparel and giftware buyer. She grew to assume responsibility for the marketing, merchandising, buying, e-commerce, and store operations teams over the next several years. After the passing of her father and uncle, Jane and her brother bought out the remaining family shareholders in 1998. Jane and her brother ran the business together for 16 years, until 2014, when Jane bought her brother out, he retired and she became Sole Owner, President & CEO.

Jane is married and they have two daughters, ages 29 and 21.

4:05 - 4:35 PM
Student Program
|
Sixth Floor: Broadway Ballroom
The Challenges and Joys of being David in a David and Goliath World.