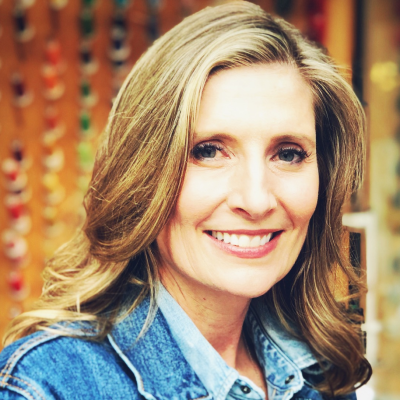 Previously, Kelly was the vice president of global communications at Dell. Prior to joining Dell, she served as general manager of Fleishman-Hillard’s San Francisco office after working with the firm in various capacities in St. Louis and San Antonio. Earlier in her career, Kelly led corporate communications for drugstore.com.

Kelly is a two-time Silver Anvil award recipient. She holds a master’s degree in public administration from the University of Washington and a bachelor’s degree from Miami University in Oxford, Ohio.

Kelly McGinnis, SVP and Chief Communications Officer for LS&Co. Americas shares how the iconic brand stays true to its values while constantly innovating to ensure...