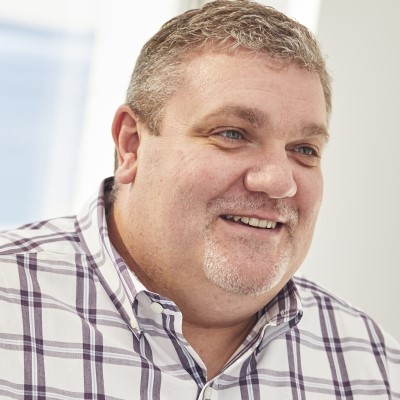 Olly
Downs
Vice President of Machine Learning & Data
Zulily
Olly Downs is a machine learning scientist, seasoned technology leader and serial technology entrepreneur, credited with bringing advanced analytics and machine learning methods to bear as the creative spark behind numerous early-stage technology companies. Teams Olly has led have built business-enabling technologies that have returned almost $2 billion in business value on $250 million in venture capital investment. Most recently Olly lead Consumer Analytics & AI at Zillow Group, prior to which he was Founder, CEO and Chief Scientist of Seattle-area AI-marketing Startup, Amplero. Olly specializes in applying abstract analytical ideas from mathematical, physical and statistical science to problems in the real world and commercializing them; to date this has resulted in 38 US patents spanning diverse fields from Machine Learning to Quantum Computing. Olly has also been at the heart of growing data science in Seattle and in 2013 became the founding advisory board member of the University of Washington’s Data Science Certificate program, recruiting the advisory board and writing much of the curriculum for the program which has now taught several thousand professionals about the impact data science can have on the world. Away from work, Olly grew up racing go-karts in the U.K. Here in the U.S., Olly helps organize the track events for the Porsche Club, and he and his wife drive at race tracks up and down the West Coast. Olly has 3 sons and a crazy 3-legged black Labrador who keep his “free time” occupied with plenty of entertainment! Olly holds bachelor’s, master’s and master of science degrees in physics from the University of Cambridge, and an master’s and doctorate in Applied Mathematics from Princeton University. Olly has Erdös Number 3.

Technologists from Kohl's, Petsmart, Walmart, Intel, Macy's and Qurate will connect and network with computer science student attendees to learn more about their critical tech roles in the retail industry. Invitation only....